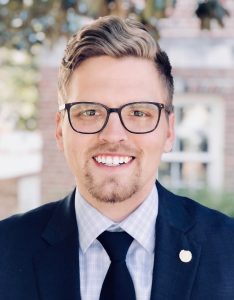 Tyler Steelman is a Ph.D. student at the University of North Carolina at Chapel Hill. His focus is on American politics and political psychology. He earned his M.A. in Political Science from Appalachian State University in 2014. Prior to that, Tyler earned his B.A. in Political Science, and B.A. in Music, from High Point University. As an undergraduate, Tyler focused his research efforts on Southern politics and political attitudes. At Appalachian State, Tyler’s research turned to race and gender politics with a special focus on experimental methods. As a first year graduate student at UNC, Tyler is beginning to form his research agenda. Presently, he is interested in matters of political representation and the impact that group identity has on legislator behavior.